Underpaying employees is one of the biggest issues facing employers today, mainly due to the increasingly severe legal consequences for getting it wrong. It isn’t just the legal consequences, however, underpayments can impact businesses in several different ways, none of which are positive.

A Star is Torn…

The latest case involves the prominent entertainment and casino operator, The Star Entertainment Group, which reported a $13 million underpayment to over 2000 salaried employees across a six-year span. Once again, it was discovered that annual salaries didn’t properly compensate employees that worked overtime and incurred other penalty rates in their shifts.

It seems every week another high-profile Australian business is found to be underpaying their employees. So why is it still happening? Many cases, especially the large scale ones, are due to businesses having a ‘set-and-forget’ approach to salaried employees and not adding on overtime or other penalty loadings to their employee’s pay, when they should be doing so. Other issues we’ve seen that can cause large underpayments are: 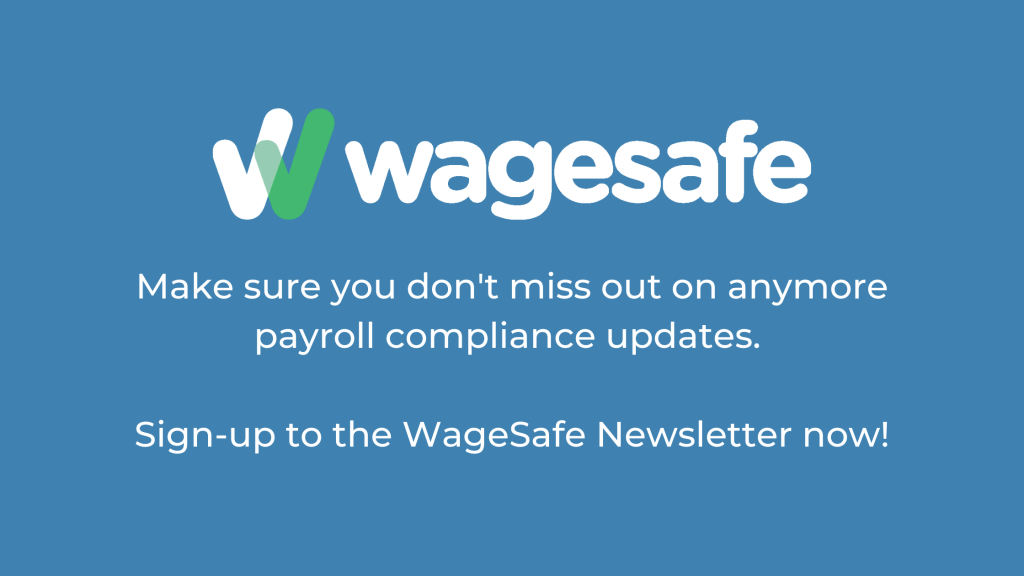 Benefits of Real Time vs After the Fact

Traditionally, payroll checking has been done months or years after employees have been paid, as there had been no better way to do it. It was just not cost effective to keep having manual payroll audits performed on a regular basis to ensure employees weren’t being underpaid. Instead, where a business did opt to check their payroll, it was done with long intervals in between. As a result, when an underpayment was found, it often had occurred for a long time and something that was initially just a small amount, had become quite large.

Now, with developments in ‘RegTech’ technology, businesses can have their payroll audited not only continuously, but in real-time. Furthermore, because the payroll auditing is automated, it is cost effective for businesses too.

These changes give businesses full visibility across their payroll, making underpayments easy to spot, often allowing them to be fixed within the same pay period. So instead of dealing with a large issue, spanning across months, if not years, employers can simply adjust a payslip and move on, without worrying about the possibility of long-term underpayments.

What is the Solution?

WageSafe is that real time payroll checking solution, enabling businesses to have complete vision of their payroll and identify areas where underpayments have, or may, occur. This means fewer resources will be spent on calculating and paying back underpayments, freeing them up to be focused on the business’s growth and other positive endeavours.

It is evident by the high-profile businesses being found to be underpaying employees, that if a business isn’t proactive about payroll compliance, underpayments can happen quite easily. Don’t wait till you find out you’re underpaying your employees  – make sure to get on the front foot and ensure the safety of your business, and protection of your brand.

Get the latest updates and news straight into your inbox